My mission as an independent developer 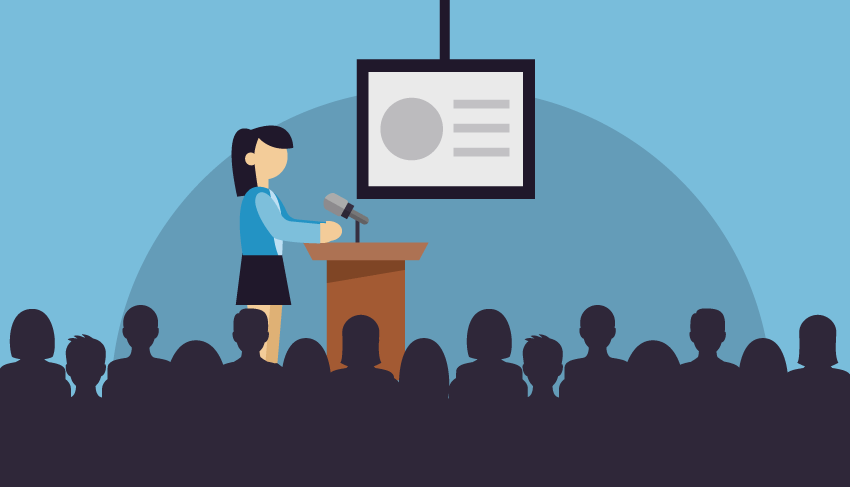 There are good products and bad ones. I’ll explain by example. Imagine the situation: You are using an ad blocker/messenger app. You’re using it because the day you installed it was most popular/everyone used it. You're enjoying it and maybe even paying for it. But one day you see ads on a popular website/news that the company listens to and reads everything you say through your messenger app and you catch a glimpse: “Wow, that’s inappropriate. I have to deal with it” - And then… You just don’t. There are no websites with ads other day/company that owns mess app publicly apologizes and assures that this will not happen again. Everything is resolved "by itself" now. You forget about it till the next time something will happen. And it certainly will. Because it's an example of a bad product. An inappropriate behaviour here is betrayal of the idea for profit/invasion of privacy. Not only are you not fighting it, but also letting it circulate. If someone asked your advice about an ad blocker/a mess app, you would name the bad one. This way you're making bad products spread and letting everyone know that you are good with such an attitude towards you. So they build more apps and services like this. Sorry, but you’re making the internet worse.

So… What can you do? Almost any product has its good analogs. You can find it if you spend a few more minutes before installing. But your friends(if we're talking about messenger, for example) are not going to be there, aren’t they? Changing the world isn’t our goal - changing ourselves is. If one does want to chat with you, one is going to find a way to do it. You would be surprised how much you can change outside yourself once you did it inside. Explain your position to your friends. Tell them you want to use good software and not bad one and why. By the way, why would you want it?

As I wrote above, by not fighting inappropriate behaviour you let it continue. You make the internet deteriorate. Let the guys who treat you like that see that you are ok with it, so they continue to treat you like this. So, once they can gain profit from doing so, they won't hesitate - they already succeeded the last time. It’s a sort of a Vicious Cycle. You can’t sit, do nothing and expect that the world is going to treat you good just because it's you. Would you like to break the Vicious Cycle? What can you gain from it?

What if… You uninstall a bad application, find its good alternative and start to use it? Let’s see:

If everyone had behaved themself like this, there wouldn’t have been bad products across the world. And I'm not talking about software now. But since our topic is, there is a list of some nice(not) treatment you could have missed:

Below are only the facts, confirmed and apologized by companies:

There are only examples above. Naming every thing is out of this article. But you've got my idea, haven't you? I do not consider non-facts. Like when you say something and then you instantly see the ad about it in Chrome or Instagram. Google and Facebook didn't confirm it. Though, you can read an article, why Facebook services and apps are dangerous to use - written by Pavel Durov, creator of Telegram.

How do you recognize good software? Typically, there are only a few common points:

If a product can be described as one of those, it might be a good one. If both of above, it certainly is.

Open-source means everyone can see the code. So if there are some issues, people will find it out. People can improve it. For example, the most safe messenger app is Telegram. It is open-source and there have been no major data leaks since the day it exists, because a lot of people collaborated and improved it. On the other hand, almost any other messenger app was hacked, or leaked some amount of personal data: WhatsApp, Skype, Snapchat, TikTok, Zoom. You can see more here: "World's Biggest Data Breaches & Hacks".

And non-commercial means, that to gain profit from application is not the goal. So the creator is not interested in betraying his idea for money or anything else. I create non-commercial applications and PopUpOFF is a good example. It provides unique functionality and is absolutely free. You are not going to see any ads either around any of my products or on this site.

It must be noted that it's possible for commercial and proprietary(closed-source) software to be the good one but it's rather rare.

Finally, what my mission is. As a human - I want to live in a better world. And by “want” I don’t mean “I would like you to improve it”, but to do it by myself and motivate as many people as I can, you for example.

When we talk about the internet, I’m much more powerful than the average user due to my profession. So I’m trying to apply my knowledge to make someone’s life better by my products, and to make someone notice, by this article. Remember, it always matters.

If I can help you with your ideas, do not hesitate to reach me: RomanistHere@pm.me - I'm here, captainRomanist Here.

As an independent developer, I promise to deliver best-I-can-do experience to you and never give up on this idea. Thank you for your time. Have a better life now, see ya:)